Art Nouveau in France, Floral Art in Italy, Jugendstil in Germany, but the name that is probably most familiar to everyone for that art that crossed Europe at the turn of the nineteenth and twentieth centuries is “Liberty style”.

An elegant and very decorative artistic expression, which from architecture to sculpture, from stained glass windows to interior furnishings characterized the brilliant and joyful years of the Belle Epoque.

An extraordinary architectural adventure, with the most varied types of Art Nouveau that can be admired around Milan: here is a description in a few words of the new episode of the journey into art that, at the beginning of the twentieth century, changed Milan.

After the Center, Brera and the Island, it is the turn of the whole area between Porta Venezia, Corso Buenos Aires and the Central Station, which turns out to be one of the most interesting in the city due to the various architectural typologies of the early 1900s.

As a transit area, close to the Central Station and Corso Buenos Aires, on the axis that leads from the Center to the suburbs, towards the northeast, the neighborhood was affected by a great building development from the end of the 19th century, with the creation of grandiose and elegant that made an excellent business card for the stranger who entered the city.

Liberty in Milan is a moment as splendid from an architectural point of view as it is brief. The first Art Nouveau building in Milan (Palazzo Castiglioni) was built in 1903, and already in 1913 we witness the decline of this style, which leaves room for a broader eclecticism.

Yet in just one decade, between wrought iron, majolica and concrete modeled with heads, leaves and flowers, some areas of Milan have been deeply marked.

Milan at the end of the nineteenth century underwent profound urban and social transformations, preparing to become a modern city inhabited (and governed) by the bourgeoisie. And it is the bourgeoisie that inhabits these new, modern buildings. 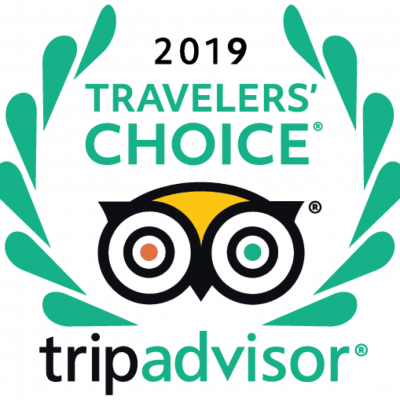